Transience of Life: Remembering the 'Lost Lucknow', life in pre-independent era in Awadh

BHOPAL/LUCKNOW: You may leave Lucknow but the city and its memories will haunt you forever--a legendary writer had once remarked.

The recently published book, 'Transience of Life: A Memoir', is a testimony to this oft-quoted line that how Lucknow casts a spell on you and pulls you back strongly when you are far away from it.

A young man who had grown up in Lucknow, who took part in students' agitations and active politics, wrote stories and brought out a journal from Lucknow, had left the country a couple of years after independence.

But after he attained fame as an anthropologist in Europe and Middle East, and when he seemed to have lost touch with his land, one day decided to pen his memories of the bygone era.

This was fifty years after he had left the shores of India. But years later, when he again put pen to the paper, the memories were still afresh as if everything had happened yesterday.

The autobiography gives the reader a vivid account of the city--the movements, the political climate, the social tensions, a peep into the culture of the yore.

The book was originally written in Urdu. The author Ghaus Ansari passed away a few years ago. However, the book spread over two volumes, impressed another person--a techocrat from Aligarh, Arif Ansari, who is settled in USA, and he decided to translate it.

HOW MUCH DO YOU KNOW ABOUT LUCKNOW

You may consider yourself to be a die-hard Lucknow-wala but how much you are aware about the city's past---not the era of Nawabs but even its recent history!

You may have heard a bit from your parents or grandparents but how much do you really know about life in Awadh in 1930s and 1940s. Have you ever heard about the tax imposed on bicycles that had prompted youth to rebel and take to the streets against the municipality.

Or the class conflicts, the movements, the caste issues, especially, the social inequalities and discrimination within Muslim societies that didn't get much attention earlier.

It was an era when freedom movement was at its peak and idealism drove youngsters to the nationalist movement. It was also the time when the Red revolution was sweeping across the world and youth in India were getting influenced by Communism.

Not just Congress-Muslim league rivalry, lot more was happening in Lucknow. In 1936, the provincial government was formed. The feudals--the Rajas, Nawabs and Taluqedars had meanwhile sensed that time was running out for them.

Ansari was a staunch Congress supporter. Later, he turned towards Communists but soon got dillusioned, especially, the manner in which 'hooded leaders' at the top, who were aloof and far away from the realities at the ground, treated the young members.

There are chapters about his childhood, especially, life in Firangi Mahal, the experiences in Husainabad school and Jubilee College. The anecdotes about Pt GB Pant, Chaudhary Khaliquz Zaman, other prominent leaders-authors of the era and the idiosyncracies of the feudal lords, make the book even more interesting.

Ghaus Ansari was born in Lucknow, studied in Lucknow University, later in Universities of London and Vienna, he was founding chairman of IAUES Commission on urban anthropology, he lived in Spain and Vienna after retirement, till his demise in 2012.

Arif Ansari, an electrical engineer, who grew up in Aligarh, is a wireless communication engineer by training and profession. is now settled in Washington. He has translated it from the original Urdu version, Umr-e-Rafta.

Ansari who also has roots in Lucknow, has translated it ably. It is a treat for anyone who loves the city and has interest in its history and culture. The book is available on Amazon. You can also buy Kindle edition: The LINK. 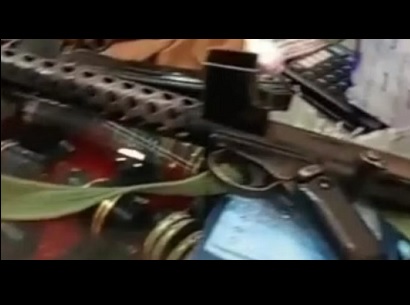 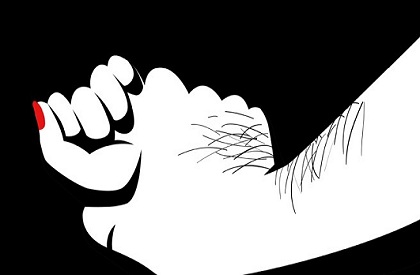