BHOPAL: The Hindu Mahasabha has once again peformed the 'aarti' of Nathuram Godse in Gwalior.

The programme was held days after a similar event recently and the registration of FIR against Mahasabha.

The national president of Akhil Bharatiya Hindu Mahasabha, Rajyashree Chaudhuri, who is a grandniece of Netaji Subhas Chandra Bose, arrived and performed the 'aarti'. This was just three days after the similar programme that led to a major controversy in the state.

Speaking to the media persons, Chaudhuri said that the Madhya Pradesh government must withdraw the FIR registered against Hindu Mahasabha. "The goverment is targeting innocents". She also said that the party workers would stage a massive protest in front of the Parliament in Delhi.

The Mahasabha president said that in her eyes Godse was a messiah. "We have the right to pray, will always pray and perform aarti. This is our right. He is our ideal". she said. "Partition affected and destroyed innumerable families".

When asked about Gandhi, she said that she considered him a 'Bhishm Pitamah'. In the past too, there have been attempts to install Godse's idol and estbalish a 'Godse temple' in the city. Though the BJP was at the helm in the state then, action was taken and the idol was removed from the office of Mahasabha and was seized. 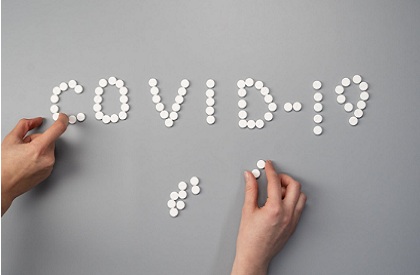 DEHRADUN: The former chief minister of Uttarakhad, Trivendra Singh Rawat, has said that Coronavirus is a 'living organism' and it has a 'right to live just like humans'.

Rawat, a senior BJP leader, said that philosophically speaking it was virus' right to live just like humans. "It has the right to live like others but we think that we are more intelligent and want to eradicate it, hence, it keeps growing stronger".

The former CM was speaking to media, when he said it. Also, he said that the man needs to act faster in order to keep itself safe. The statement evoked sharp reactions on the social media. Users on Twitter expressed surprise over his comments.

But this is not the first such statement about the virus. Politicians in the past too have given casual statements about the pandemic and also made unscientific comments, ranging from treatments, cures and how to deal with the issues like shortage of Oxygen.

In Madhya Pradesh, Minister for Culture Usha Thakur said that 'yagna' has helped in fighting pandemics and since time immemorial. She had suggested 'havan' of cowdung cakes and said that oblations can stop third wave of Corona from reaching the country. [May 14, 2021 NewsBits.in]

Elderly citizens' vaccination at their homes could have saved lives: High Court 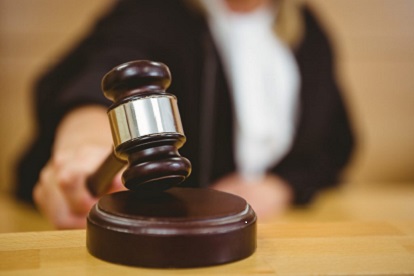 MUMBAI: Many lives could have been saved, had the door-to-door vaccination drive been initiated for the senior citizens.

The Bombay High Court observed that these lives would have been saved if Centre had initaited the door-to-door vaccination policy for senior citizens and the bed-ridden a few months ago.

The two judge bench was questioning the Centre's inability to act in this regard, as Additional Solicitor General said that government had opposed it in Apex court, too.

The division bench of Chief Justice Dipandar Datta and Justice GS Kulkarni expressed disappointment and asekd Centre to explain why it couldn't start the drive. The observations came on Wednesday on the hearing over a plea filed by lawyers who sought mobile vaccination facility for citizens above the age of 75 apart from the disabled and bedridden. 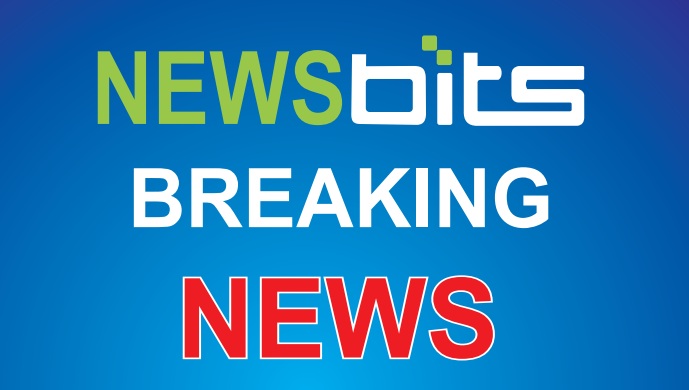 TIRUPATI: In a tragic incident, as many as 11 patients lost their lives after oxygen supply was disrupted in a hospital.

This incident had occurred at the Ruia hospital in Tirupati, Andhra. Among the patients who died, eight of them were suffering from Covid.

The State government has ordered a probe in this regard. Chief Minister Jagan Reddy has sought a report. The local officials said that it was due to pressure related issues in Oxygen supply that the deaths took place.